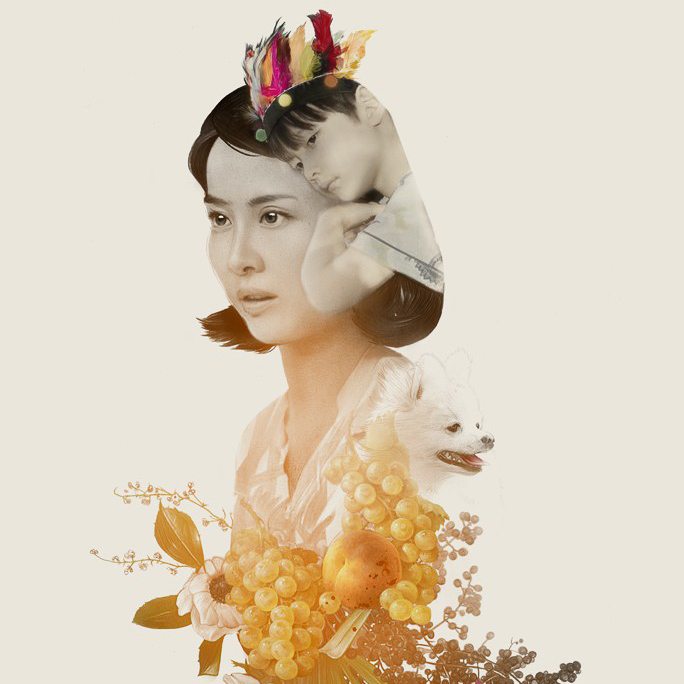 It’s raining and I’m reminiscing about another rainy afternoon seeing Parasite at the IFC. My teen-girl and I, both too stunned to say anything afterwards except: let’s get noodles and discuss this film. Under an umbrella, we walked up Sixth Ave to EAK Ramen, her fave in the Before Times.

Considerably freaked out, which really should not be surprising when taking in any serious Korean cinema, I mean:

Bong Joon Ho created a masterpiece! And on top of that, he made up Ram-Don, a fictional noodle dish to further accentuate this story of social disparity!!! Honestly, this attention to detail is what gained Parasite and BJH my imaginary Oscar vote.

Hope you and your guy are on to a nice Friday night film yourselves!

Once in a blue moon I make instant ramen, w/ the classic added egg, a poor person’s classic. So, I don’t know what it says about us that we had to make this insane dish– but, we did lol.

Meanwhile, I had on a pot of water to boil for the noodles– procured from H-Mart. Local grass-fed beef delivered via Foodkick. In the film the steak is cubed, seared, and mixed in… however, I prefer fanciness to float on top instead.

Using the pan previously used for the steak, on med-high heat I add about half a cup of the hot noodle-water to deglaze; then whisk in contents of the oil packets and all the seasonings.

Once the liquid and seasonings seems well combined into a sauce, toss in the noodles until well coated, turn off heat, and let it sit there while slicing steak.

My girl really really loves this dish; and its super delicious from the spicy seafood packet. But its also kind of too sweet for me and I get a little nervous eating such highly processed food… but, a quick and much fun meal for Friday night film-watching.